The weather was fantastic but this was not reflected in the shooting, unfortunately. I’ll let the individual shooters tell you their own story.

The brief results are: 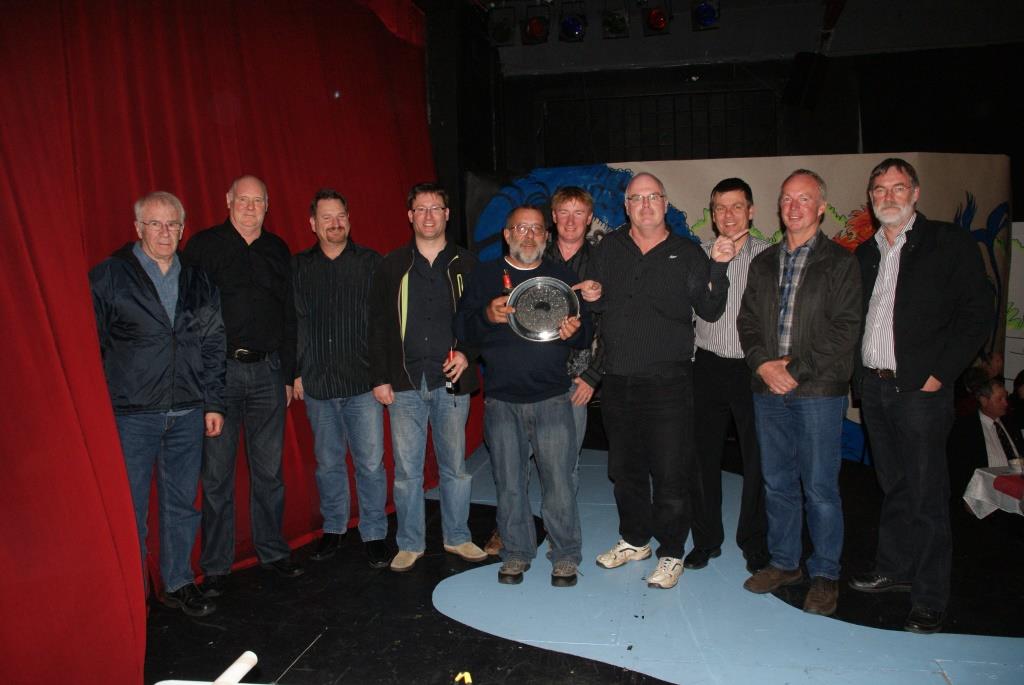 Below are the scores. 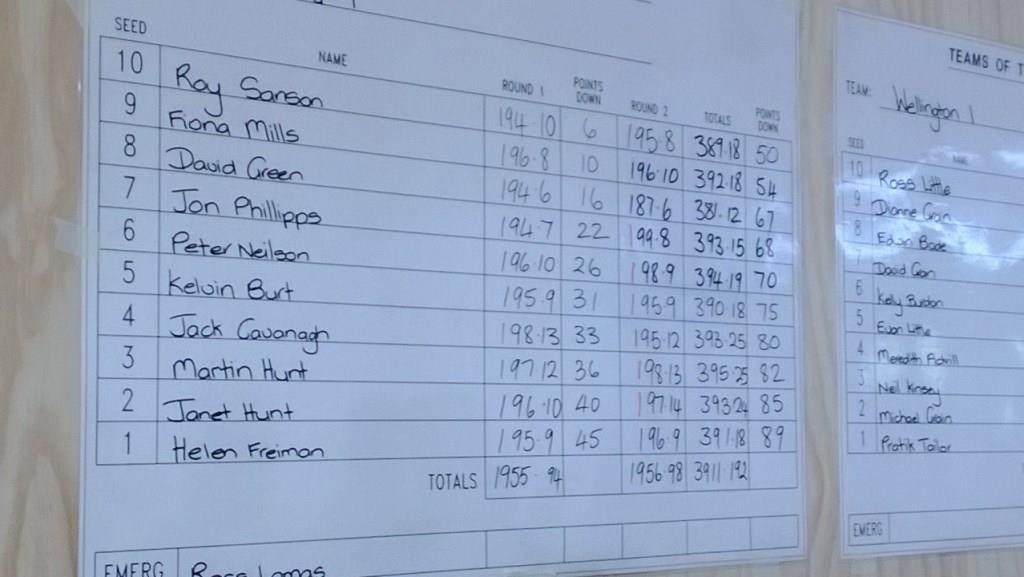 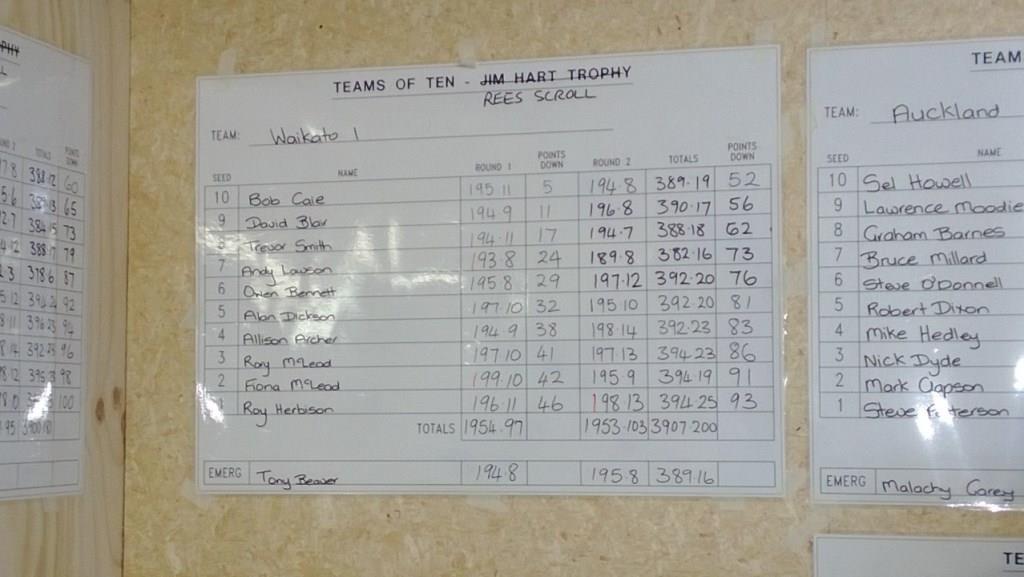 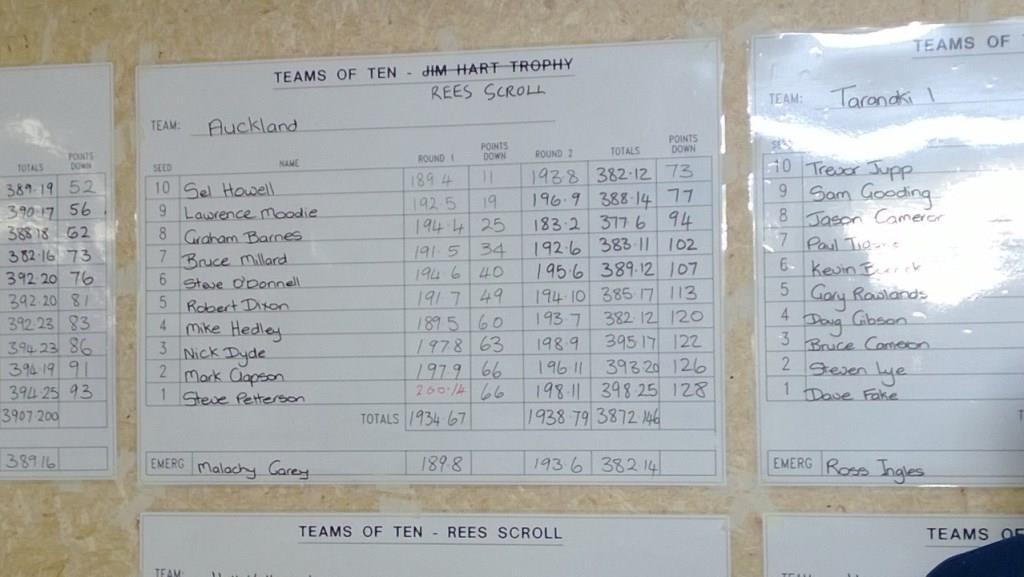